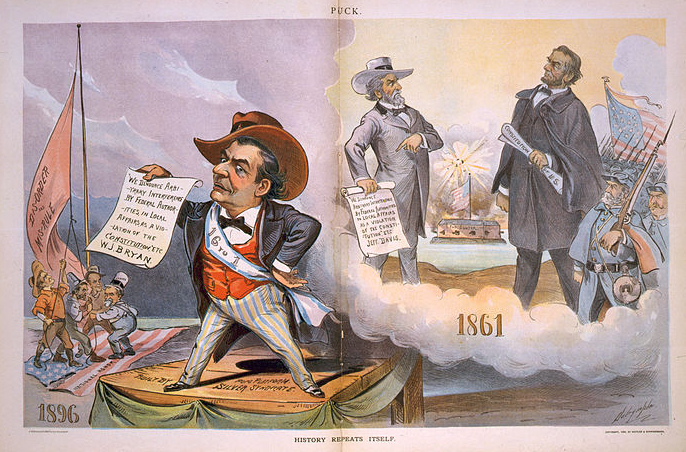 In his 1852 essay, published in the leftist magazine Die Revolution, Karl Marx highlighted the repetitive nature of history in his famous words “….first as tragedy, then as farce” (Marx, 1852). Further, Anglo-Irish playwright, critic and polemist, George Bernard Shaw extrapolated this despondent eventuality by highlighting mankind´s attenuation towards experiential learning in his book Man and Superman , stating “If history repeats itself, and the unexpected always happens, how incapable must Man be of learning from experience.”

Both statements which appear to mirror historical realities summarize the conflict between history and the futurist. An indispensable core of futures studies lies in the anticipation of change in order to limit uncertainty or unexpected evolution of radical events in time. The fortune of the futurist appears hidden in the treasure chest notion of the future being an abstraction not known, not yet written and still to be built. He reflects the uncertainty of the future on an abstract canvass upon which his freedom to paint desirable images is expressed. To the futurist, certainty implies death, an abdication of his creativity to the inevitable anthesis of the social ordering of reality both spatially and temporally.  With such a focus in mind, the repetitive nature of history becomes the futurist´s worse enemy. It becomes his enemy because it accentuates him in a dilemma, trapped incapacitated between two abstractions. He becomes uncomfortably bound by repetitive nature of history while surrendering his freedom to create desirables for the future since repetitions eventually repeat. His ultimate escape plan then morphs into identifying the permutations and combinations, trends, megatrends and possible blackswans in the evolution of events in time in order to minimize or at least anticipate repetitive permutations in history. By restoring uncertainty in this manner, he opens up the space for creative expression of preferable or desirable images of the future.

As a futures researcher in history, it becomes less appealing to simply document historical events, which is highly essential to academic literature, not to delimit its significance, but I am inspired to delve deeper. My research interests lie in understanding repetitive trends and driving forces in history and comparing then to those shaping the ordering of reality in the present, so as to comprehend or better still, anticipate possible discontinuities and future shocks in our present globalizing world.

My name is Martins Kwazema and I am originally from Nigeria. I am a doctoral student at the Abo Akademi in Turku and my research backgrounds encompass training both in Futures Studies and visual arts. As a contributor to the Global History lab, my research emphases are on African postcolonial socio-political and economic landscapes and the historical sociology of pre-colonial African societies. Currently, my doctoral research attempts to practically demonstrate the crucial role which scientific historical research plays in futures research. To achieve this aim, my research attempts to apply a futures research method, causal layered analysis, to blocks of historical texts. The causal layered analytical method was developed by Sohail Inayatullah, a pakistani born Australian academic and futures researcher.

It will be used to explore the past with an aim to creating transformational spaces for creating alternative past futures. Causal layered analysis is a futures research method whose epistemology draws from postcolonial multicultural theory, post-structuralism and macro-history.

CLA has been chosen as the most suitable method of analysis for this research because it attempts to explore embedded assumptions, worldviews, myths and metaphors within statements or images of the future. Upon successful execution, the research hopes to extend the role of scientific historical research from simply documenting past events to an active inclusion in futures thinking, visioning and policy-making. I believe that with critical systematic applications of futures research methods to historical research, alternative anticipatory systems and foresight tools in national, international and supra-national contexts can be generated. More so, attempts to apply such methods to the large blocks of African history has been lacking in the literature. Such research experiments can help cultivate the much needed robust anticipatory systems for articulating and re-imagining the socio-economic and political climates of the African continent.

In the 60´s, the rapidly decolonizing resource-affluent region of West-Africa sustained a crippled pace towards economic development under the weight of despotic nepotism, authoritarianism and unaccountability in governance often advocated with impunity. However, among the 16 nation states of West-Africa, one seems to stand out amidst the hullabaloo of decadence in implementing an efficacious progression towards economic liberation. Ghana, a product of an anti-colonial, anti-imperial and politically unitary Pan-African vision, was initially undergirded by socialist thought (Sherwood, 1996). Today, it is being appraised for its most comprehensive accomplishment of IMF and World Bank initiated structural adjustment programs. The ironic character of the nation´s success, as opposed to its foundational maxims has been widely attributed to the leadership of FI. LT John Jerry Rawlings. The multi-layered nature of the Ghanaian irony is further compounded when analyzed through the lens of a ‘rhetorical shift’, that is, from anti-imperial populist to neoliberal-populist rhetoric.  The author seems to understand the nature of the socio-economic and political climates under the shift using layered analytical approach. Would the Ghanaian success have come to light without a rhetoric shift? Upon what justifications did Rawlings deem fit to implement a rhetoric shift? How did Ghanaians articulate this rhetoric shift? Were there other conflicting or abstract past images of the future at the time? At what costs would other alternative past futures have risen to dominance? These are some pertinent questions this research seeks to investigate. There has been scholarship on the Rawlings administration and categorically in-depth studies as to the structural changes implemented during the Rawlings administration in the 80´s and the 90´s.  What is less studied is the discrepancies between the administrations’ officially told past future and its existent or abstract alternatives at the time (Andersson, 2015) undergirded by a shift in rhetoric. Such an attempted study would open up the larger narrative in order to inspire thinking in terms of possible and probable past futures for the administration, thus enhancing robustness in present articulation of Ghana´s ironic success.