I have just completed a month at the Nordic Africa Institute in Uppsala Sweden as a visiting researcher. I must confess Uppsala is a beautiful city. Most interestingly is the possibility to locate almost every part of the city by walking. It is tightly designed to suit the life of a student. I love it!! 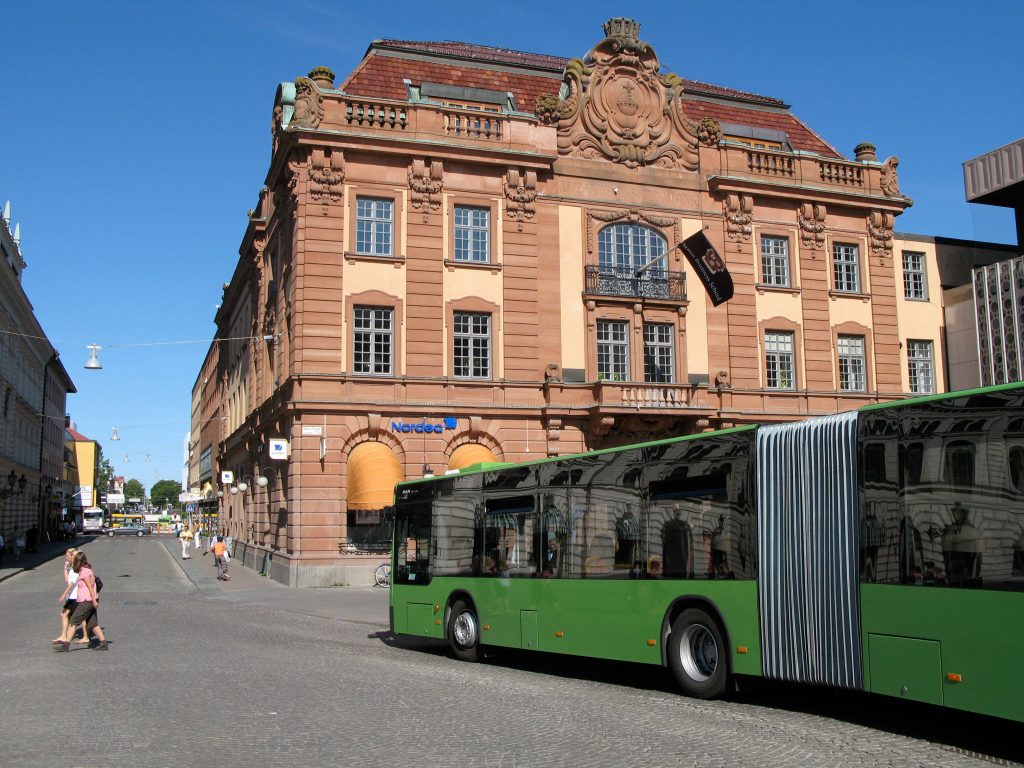 I have also just completed an interview with the director of research explicating my current research project titled “Shifting Rhetoric, Past Futures and the irony of Ghana’s Success”. It still feels absurd to realize how little knowledge of Futures Studies as an academic discipline is known by researchers and students alike. Most of the time, when I respond to concerned curious individuals about my profession being a Futurist; I get a dumbfounded reaction, often followed by the popular question “what do futurists do?”.

Nonetheless, I find it revolutionizing to remind questioners about who they actually are – “Futurists”. In my thinking, I believe all humans are all futurists. We look out for the weather reports on a new city to which we ought to have a trip and base our choices of clothes or baggage on the information, we decide if we would be thickly on thinly dressed or leave the house with an umbrella based on already pre-acquired information on weather alterations, possibilities or probabilities and so on.

Richard Slaughter, a prominent futurist, notes that “the shaping of stone tools, the walls built with enormous effort around ancient cities, the storage of food against famine all attest to the ability of our species to think ahead and to apply foresight to the solving of practical problems”

We actually anticipate eventualities before making decisions in our day to day lives. By engaging our abilities to perceive our environment to interpret observable facts or patterns of facts, we have unconsciously become masters in empirically observing and perceiving our environments.

By consciously acquiring knowledge and developing mental representations based on interpreted information from our environmental perceptions, we have developed the capacity for memory and learning.  Through the ability to create hypothetical mental images in our mind, we have learned to imagine “quasi-states” of reality.  By consciously making decisions to act based on an assemblage of these processes, we have successfully completed a beginner’s course in futures thinking 101.  However, and astounding as it sounds, we often seem to require a conscious reinforcement of this deeply situated consciousness of our efficacious predispositions to futures thinking when faced with providing solutions for global challenges. But laying assumptions aside, the question, what really is Futures Studies?  begs for continuous delineation with clarity. This article will briefly present certain assumptions and definitive developments of the field while consequent articles will build up on this introduction.

Futures studies emerged as an academic discipline in the mid-sixties at about the cold war era. Some popular names like cold war strategist Herman Kahn, Olaf Helmer, Bertrand de Jouvenel and pioneering think-tanks like the RAND Corporation played important roles in the establishment of the field. Due to the richness of the concept of the “future”, it has been a challenge to provide specific definitions and descriptions and even a name for the academic discipline Futures Studies.

There have been name suggestions such as futuristics, futurology, futuribles, futuring and futures research. In the United States, however, Futures Studies has been widely accepted as a popular name for the academic discipline. More so, some authors have been able to provide a comprehensive description of its academic objectives. Wendell Bell asserts that the most general purpose of Futures Studies is to improve the freedom and welfare of humankind. Edward Cornish, founding president of the World Future Society and editor of The Futurist, emphasizes on the capacity to make for a better future as the goal of ‘futuring’. These objectives sound gargantuan to ascribe as specific descriptions since they could well fit objectives for studies in the humanities or in social and psychological and even so, the natural sciences.

Bell further adumbrates that a pivotal contribution of futurists to academia is prospective thinking, that is, the capability to invent, examine, evaluate, and propose possible, probable and preferable futures.

Alvin Toffler, renowned American futurist and author of best seller “Future Shock” asserts that futurists attempt to create “new alternative images of the future, visionary explorations of the possible, systematic investigations of the probable and moral evaluation of the preferable”.  In summary, Futures Studies involves rational and empirical attempts to apply scientific research processes to the study of the abstraction called the future.  Against popular belief, Futurists are not soothsayers predicting the future, nor do they engage in wild dreaming. Rather, contemporary Futures Studies focuses on systematically exploring and investigating possible and probable future images, to generate and implement desirable alternatives.