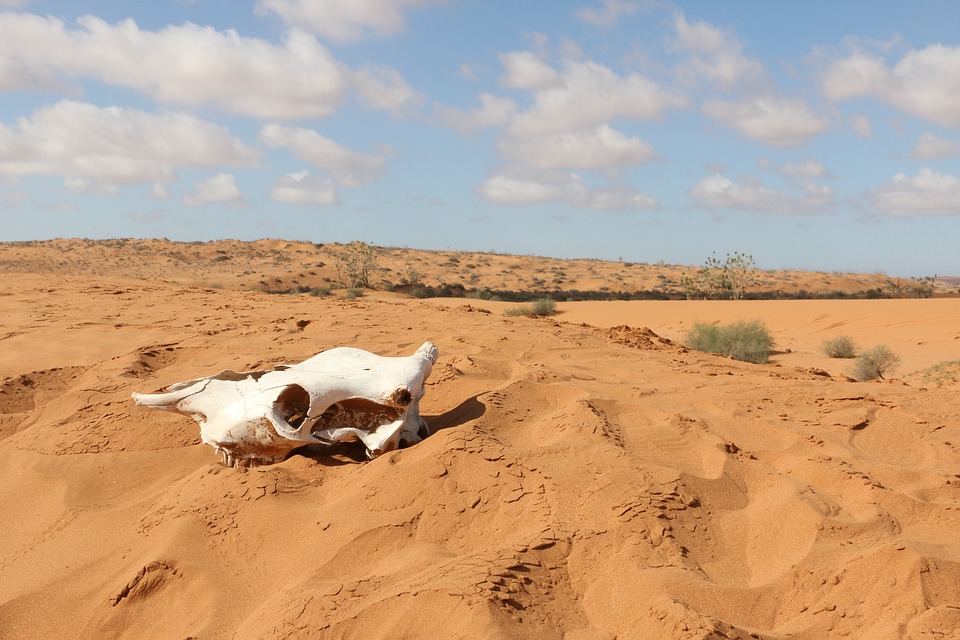 I have recently made an infographic video on “Forests as the Lungs of the Planet” in which I talk about the consequences of human action in the present on the future by thinking in ‘Forest Tense’. However, while at the just concluded LocGlob(Locating the Global) workshop which took place in Åbo Akademi Turku(15-16 June, 2017), a presentation by a colleague, Laura Hollsten on ‘Environmental Pessimism’ as a definitive schema for articulating space began a stirring of the environmental pessimist in me – most especially the one who designed the Forest infographic. 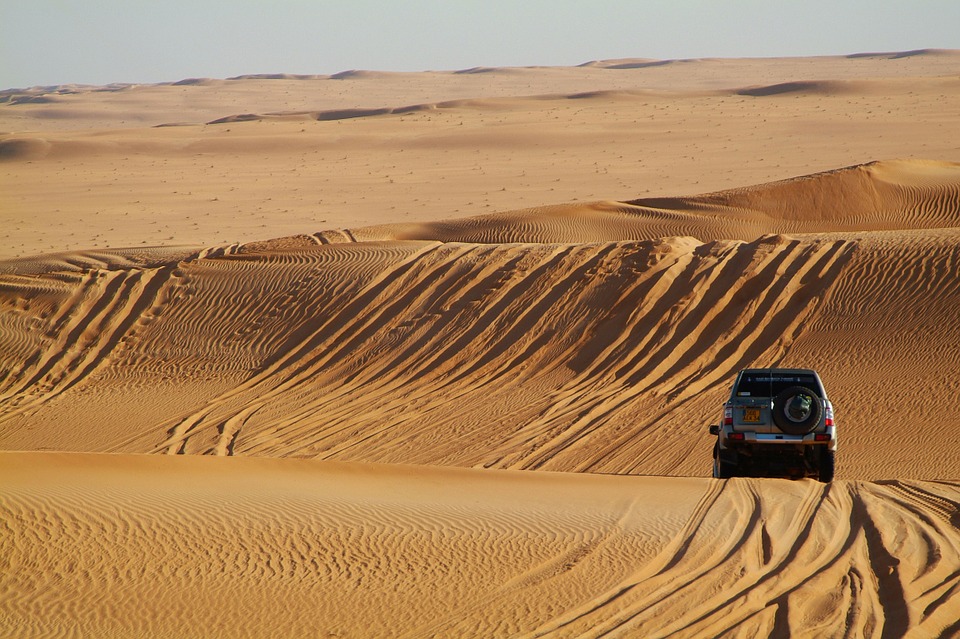 As I permitted my mind frolic around the idea of environmental pessimism, I could not help but get entangled in the ‘past future’ of the present extensive yet precarious and uninviting space known as the Sahara desert known all over the world today. Many times, I wondered during the presentation about how tourism has widely become a pleasant doorway into seemingly uninviting spaces. 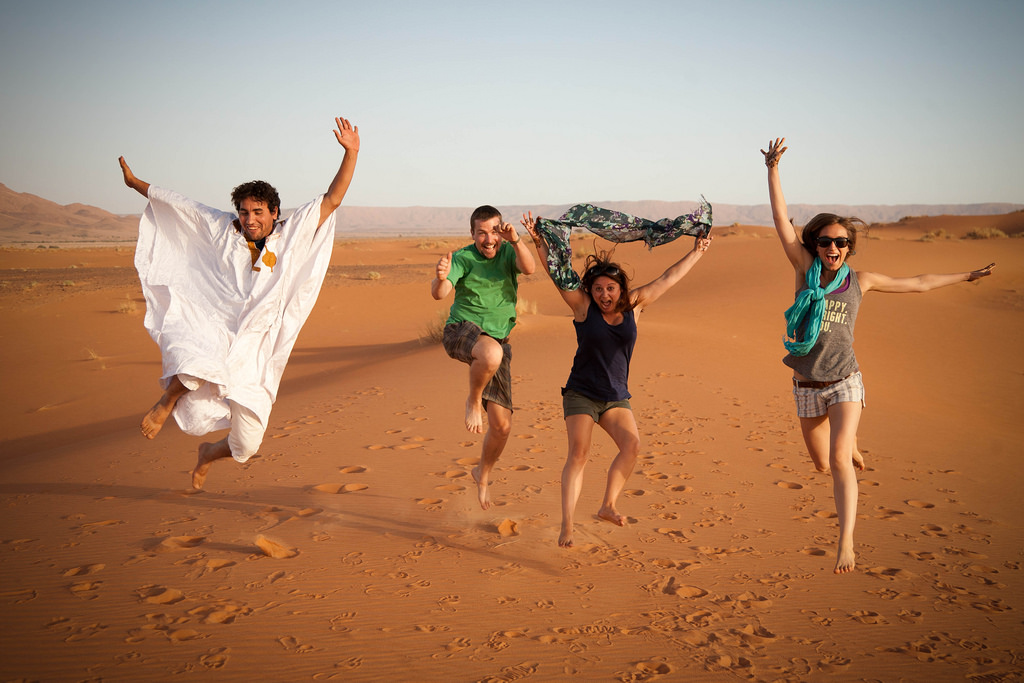 But to the New Stone Age west African living in the Bilad- as Sudan ( the country of the Blacks) 10,500 years ago, the Sahara was an interconnecting space through which the flow of ideas, inventions and discoveries between the Africans in the West and those living in the North and along the Nile valley was conducted.

Many times, I wondered during the presentation how tourism has widely become a pleasant doorway into seemingly uninviting spaces.

The Sahara to the west African living at this time draped in lush vegetation and trees with veils of permanent freshwater lakes, shrubs and grasses which persisted for a lengthy period of time. Concise knowledge of agriculture and rudiments on ‘how to farm’ reached the dense forests lands of West and central Africa about less than 3000 years ago despite the enormous consequences food growing had enkindled in the Neolithic ( new Stone age) era in the region. It is astounding that one key reason for this delay of the Agricultural revolution in Neolithic West Africa was the presence of the vegetative and habitable land on the denuded Saharan desert today.

It is not mistakable to think that the denuded Sahara, a reason for the less frequent or eventual pause in movements,  into its purely sandy smithereens, forced the West Africans to adapt the ideas and inventions which were exchanged through the green Savannah into steering towards an agricultural revolution. Basil Davidson, in his book, *the history of West Africa, notes that the citizens of Western Sudan as much as 5000 years ago were beginning to grow rice and some other crops. But the metamorphosis of this eventuality will be incapacitated without the understanding of the alterations of the space known today as the Sahara desert.

Dated about 13,000 years ago, scientists at the cemetery of Jebel Sahaba discovered victims in skeletal form and other bones of what might be one of the oldest large-scale human- armed conflicts on the east bank of the Nile Valley in northern Sudan.  The conflicts arose as a result of overcrowded spaces in what seemed to be the only habitable space in the region. Power play and disputes heralded violent incarcerations and deaths over ownership and control of prime real estate.

The cries of the dead in Jebel Sahaba must have played a part in the increased evaporation from the oceans which allowed for the sudden burst of monsoon rains over the desertified region. About  10,500 years ago, as loud cries of the dead in the sands below Jebel Sahaba squeezed the monsoon rains out from the clouds above among other factors, the 3.8 million square mile desert space took on the character of a Savannah-type environment within less than 500 years. Inadvertently, the crowded space on the Nile valley of the eastern Sahara found new ‘Lebensraum’ for its expansion. Soon followed man, merchants, and history.

This once desertified Saharan space chronicled large rivers such as the Wadi Howar, known as the Yellow Nile between 8000 and 1000 BC, the largest tributary to the Nile from the Sahara. Even further were very demanding species of animals like Elephants, Rhinos, Crocodiles and a host of others. Most interestingly, the cave of swimmers, a rock art located at Wadi Sura in the mountains of Gilf kebir plateau of the Sahara in Southwest Egypt depict a sort of amnesia, mans frolicking adventures in rain pools on spaces previously draped in attires of sand.

Other paintings depicting animals, men and gods were also discovered along with bone harpoons and fishing hooks.  The camels, caravans, and cars navigating the concaves of the present day Sahara were replaced by horse-drawn chariots and carts. It is certain that the spread of ideas must have been effectuated on the backs of these horses or in the chariots they pulled through two discovered trails. 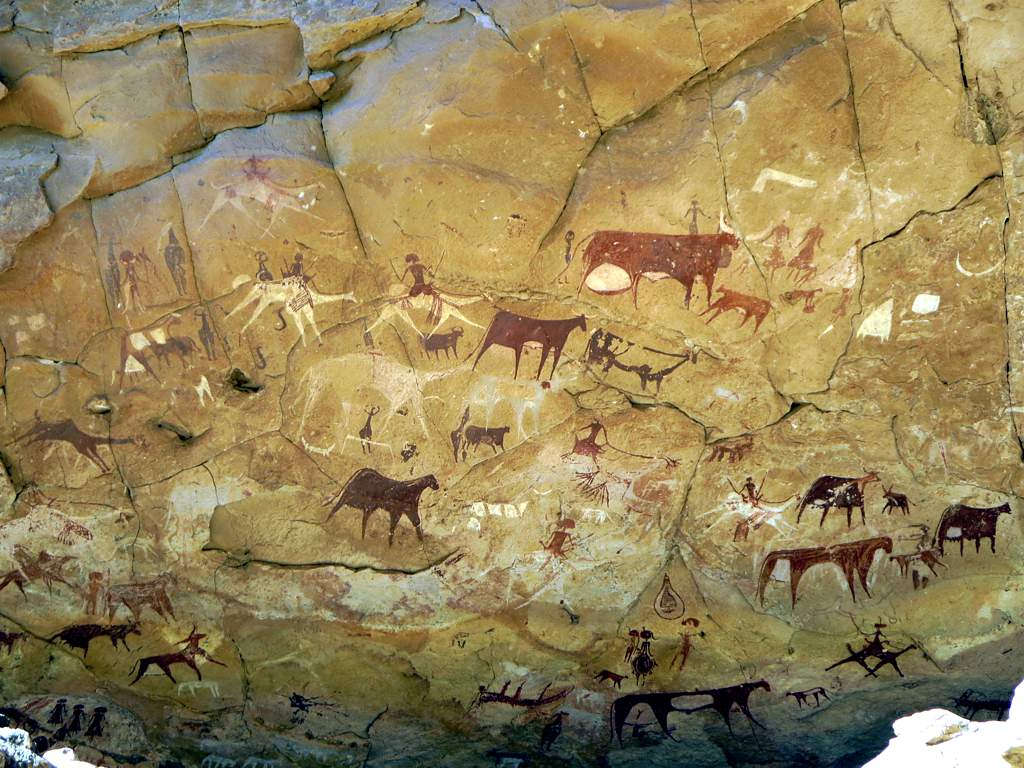 The first of these trails was through Mauritania in the western Sahara and the other, through the central Sahara between mid-section of the Niger river and modern Tunisia. To the New Stone age west African, this space had all the fragrances of an early African civilization as travelers journeyed to and fro North Africa into West and Central Africa through the green Sahara.

Most often than not, I have wondered on how the anachronism which sprouted as the Pharaonic society depicted a deterministic eventuality as history records the return of population to the once crowded Nile valley about 5,500 years ago. The once lush vegetation and Savannah-type character of the Sahara appears berated by the monsoon as the rains retreated between 7,300-5,500 BC. While some of the population retreated back to the Nile, others retreated to the habitable spaces in Sudanese Sahara( or West Africa). By about 500BC, the green Sahara has once again become the stony, sandy version of its past. Its space had adopted a sandy future.

Conclusively, when I think about environmental pessimism as regards space, I think about the possibility of cycles, seemingly deterministic. I think about the manner in which scale, networks and territories interplay in this deterministic dynamism.  The case of the Sahara can hopefully shed more light on the discussion of the interrelationships between these concepts in localizing the global.