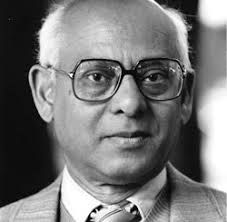 We will discuss History at the Limit of World History (2002) by Ranajit Guha. The book consists of a series of lectures delivered at the Italian Academy for Advanced Studies in America at Columbia University in October–November 2000.

Ranajit Guha (born Siddhakati, Backergunje, 23 May 1923) is a historian of the Indian Subcontinent who has been vastly influential in the Subaltern Studies group, and was the editor of several of the group’s early anthologies. He has held various research and teaching positions in India, England, the United States, and Australia. He currently lives in Austria. [Sources: Wikipedia; Columbia University Press]